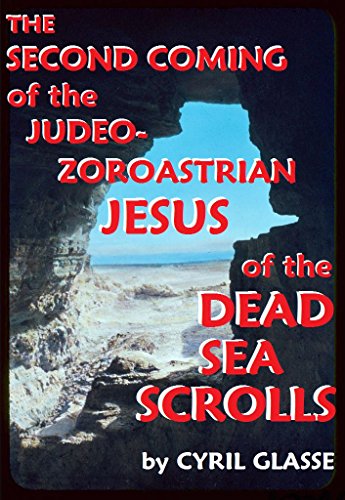 “And who do people say I am?” One of the Dead Sea Scrolls tells us exactly that, namely who he was and when he lived, and more. The original— historical Jesus— is the Essene Teacher of Righteousness of the first century BC. He was unknown until time revealed to us the Dead Sea Scrolls. The Gospels are actually the re-telling of his story adapted for a second century AD audience. The historical Jesus is as remarkable, perhaps more so, than the Gospel Jesus. Which makes the Gospel Jesus real. But without the dramatizations of the Gospels, Jesus the Essene Moreh ha-Tsadeq would be much more difficult to know. That must be the reason why so many have looked at the Dead Sea Scrolls and seen nothing. Or, perhaps, they did not want to see. But you can see for yourself. As the Teacher of Righteousness said: “You, God, will conceal the truth until its time.” (Dead Sea Thanksgiving Scroll.) Its time is now.